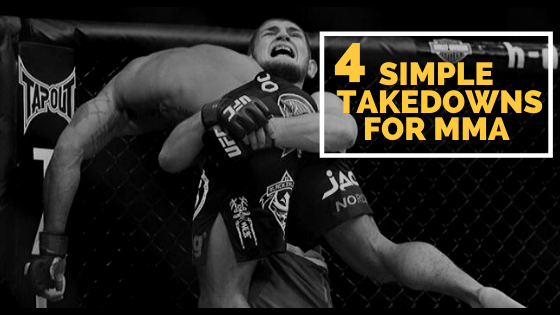 Simple is better…seriously. In mixed martial arts, the more complex a takedown sequence is, the harder it is to successfully hit. Think of it like a machine, the more little moving parts means more can go wrong; and in grappling the little parts definitely matter.

If one movement is executed with poor technique, you can quickly find yourself mounted and gasping for air.

In the following article, you will find 5 of the highest percentage takedowns out there. Once you have a few of these mastered, your takedown game will blow through the roof. And remember… fancy doesn’t always work! 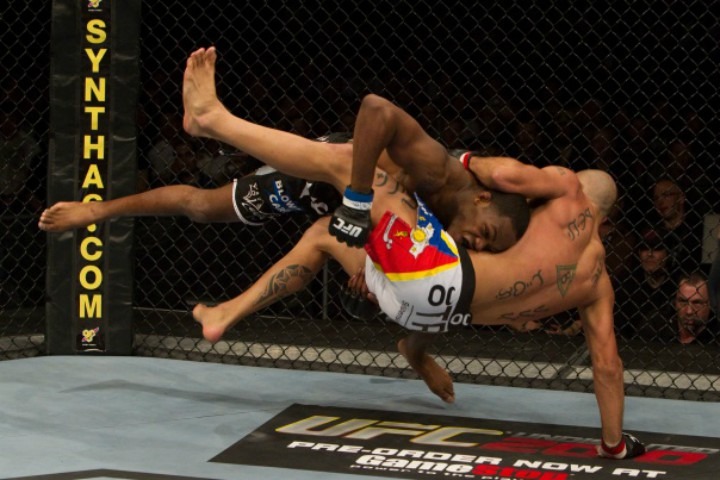 This is the most well-known takedowns out there, and for good reason. The double-leg is one of the first takedowns that students learn. It is a foundation that can be built upon substantially. Still, at the highest levels of wrestling, this takedown is seen extremely frequently.

The double leg takedown can be modified in many ways, like spinning to the rear and executing the takedown from that position. Start with focus on the most basic form of this takedown yet be aware that many more opportunities will show themselves once you fully understand the technique. 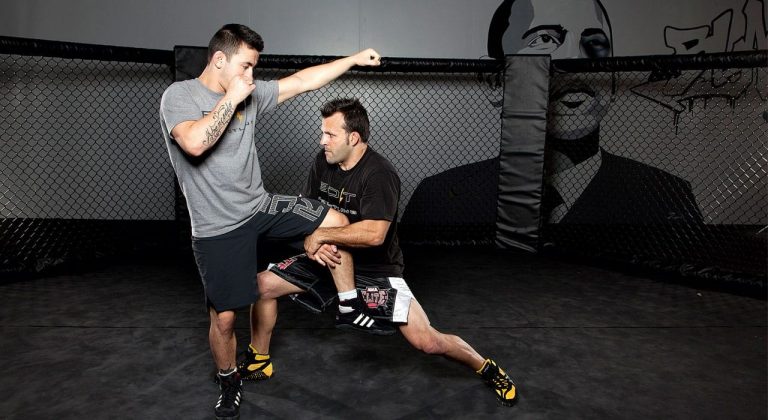 The double leg and single leg are basically like brothers… and you can probably guess why. The single-leg is the highest percentage takedown in the grappling world; the reason being is that it’s almost always there if the double leg fails.

It is a good idea to learn the single leg takedown directly following understanding the double leg; the reason being what was formerly mentioned, it is almost always there after a failed double. One of the most common defenses to the double leg is a sprawl; sprawling is a movement your opponent/partner will do that involves them throwing their hips down into your upper back, “sprawling” you onto the mats.

Once this has happened, it may be wise to then go for a single since the posturing is different, you cannot be sprawled on from a single due to one of their legs being trapped. 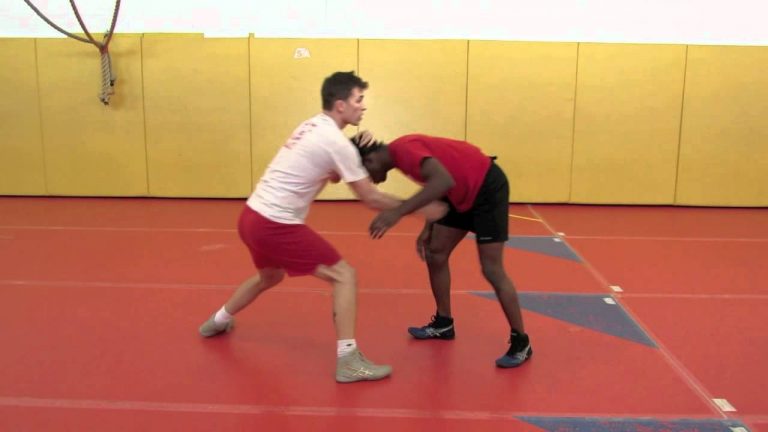 Not only is this a phenomenal supplement to setting up the 2 previously mentioned takedowns, but it can also be used as a quick takedown itself. The snapdown has been forever instilling fear into the hearts of the non-explosive grapplers.

The snapdown is not a pretty takedown/setup, but it works. That is what matters. The pretty and super exciting takedowns rarely work due to the component system mentioned earlier. Once again… SIMPLE is BETTER.

The snapdown can be used as a takedown if you are very explosive or catch your opponent off guard; when grapplers become more efficient, technical, and experienced you will have a hard time executing this as a takedown. The snapdown is most frequently used as a setup for a double leg takedown or single leg. It is tough to take down an opponent that is prepared for your attack, so one of the best ways to counter this is to distract them by using a snapdown.

Arm Drag to Back Take 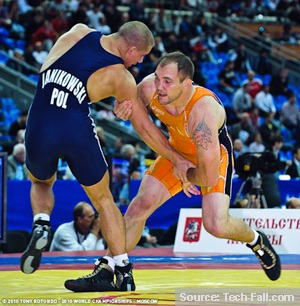 The arm drag to back take is a two-component takedown. When learning this sequence, you will be capable of utilizing two very important skills. The back take takedown is high percentage, but it is important you utilize proper technique otherwise the opponent is capable of countering and acquiring dominant positioning.

The arm drag is a setup technique on its own, but I’ve decided to include it in with the back take takedown due to the back take being very difficult to succeed at without a setup component. In order to get the back from standing, the opponent/partner needs to be put in a position where they can’t rotate with you. The arm drag makes it so; when the opponent is pulled in to you, their foot steps forward which in turn prevents them from rotating with you.

You will get submitted. You will fail at executing these takedowns. In grappling nothing comes easy; and that why it is amazing. You need to have the fortitude to rise above your ego, else it will crush you.

It is okay to get submitted and fail at techniques; they are necessary steps in learning new techniques and being capable of properly executing them. So don’t worry, you’re not just “worse” than everybody else. That black belt that’s coaching you has been submitted an uncountable number of times; same with the blue, purple, brown, and 3-stripe white belt!

So if you’re new, expect to fail and greet it with hospitality. In grappling failure is a permanent precursor to success.