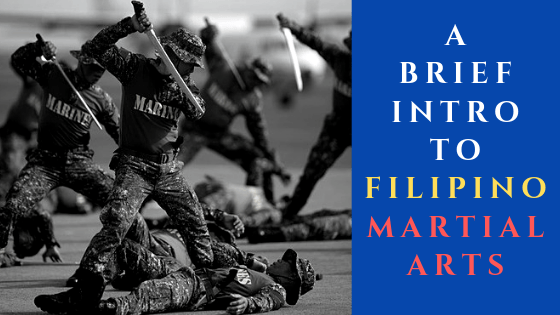 Police officers in the United States are learning the art of Arnis using their police batons, gyms in the Middle East offer Kuntao classes for physical fitness and even Hollywood action films are featuring Kali in their fight sequences. Indeed, the world of Filipino Martial Arts is extraordinary.

Although the complete list of FMA is quite long, there are a few that stand out because of their effectiveness and uniqueness. Here are some of them:

1. Arnis (or Arnis De Mano) is a truly native martial art. It makes use of a long Rattan stick that the martial artist uses to strike an opponent or to parry his opponent’s blows. Some arnis experts can even disarm a bolo-wielding attacker. 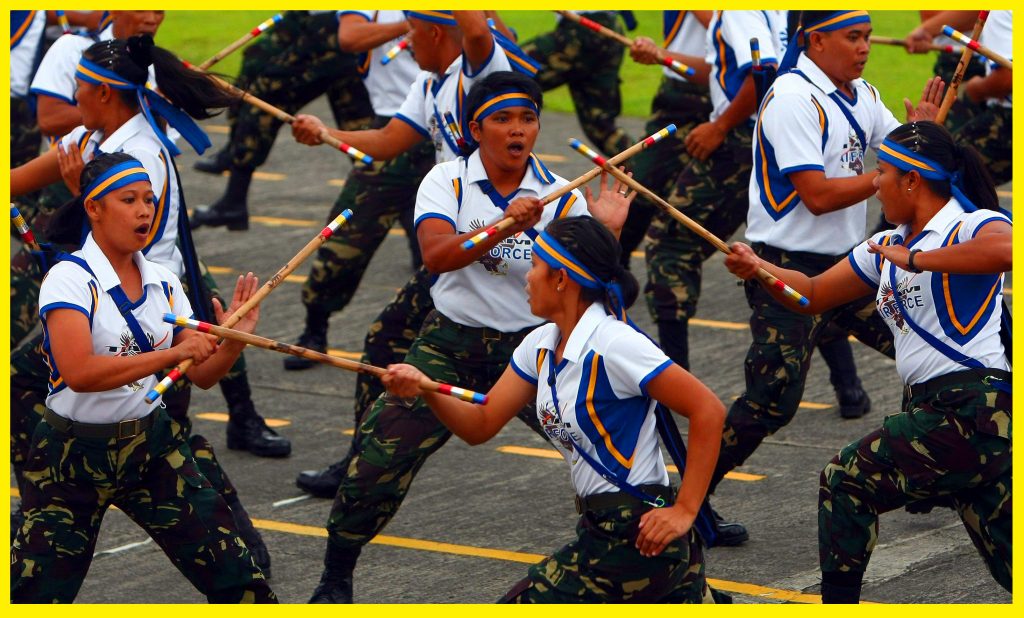 To learn arnis, start with one stick on each hand and try to hit a target alternately from the opposite direction. This means hitting the left side of the target with the right stick and the right side with the left stick. This technique makes it difficult for your opponent to effectively block and counter at the same time. A standard routine usually goes from high to middle to low and then vice-versa.

FACT: Rattan is from the soft and flexible palm tree family, but once the branches become dry, they harden which makes them a perfect light but durable weapon.

To practice, hold the sword in your dominant hand and make slicing downward motions in an X-pattern. Your stance should be a little sideways to your opponent with your feet slightly apart for balance. The objective is to attack aggressively and push your opponent back until he loses his space advantage.

FACT: Filipino warriors from the south carried swords with waved blades because they look menacing, make bigger wounds and can retain the poison that they usually spread on the blade.

3. Kali is a deadly form of martial arts. Technically, it uses a combination of arnis and freehand combat. It is most effective in incapacitating an opponent or making moves to immobilize him.

To practice, try to strike a target from several sides until you master the technique of hitting them with the tip of the stick. Try moving side to side as you do this then slide behind the target and use the stick to choke the neck area or lock the arms.

FACT: Beat policemen in the U.S. carry long batons with a rotating side handle and use Kali moves to subdue and immobilize resisting suspects or criminals. Most often, they use it to break glass windows of vehicles during emergency rescues.

4. Balisong (or butterfly knife) is a special concealable knife that assassins use so they can approach their target without arousing suspicion. 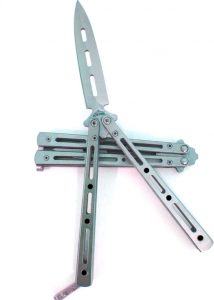 Once the lock releases, the blade covers turn over and become the knife’s handle. After its use, the martial artist swiftly turns the handle back as blade cover and safely tucks the folded knife in his back pocket. People also call it the ‘Beinte Nueve’ (literally twenty-nine owing to its usual length of 29 centimeters).

Learning its use does not really involve learning how to stab or slice but to pull the knife from its hiding place, releasing the lock, exposing the blade and readying it in strike position in just one fluid motion.

FACT: A balisong does not go into use unless it goes through and through a peso coin. Buyers will reject a balisong that fails this test.

5. Kuntao is an original Filipino self-defense martial art. It uses extensively an open palm technique and strategic kicks that target superficial nerve areas even when the martial artist is in motion. 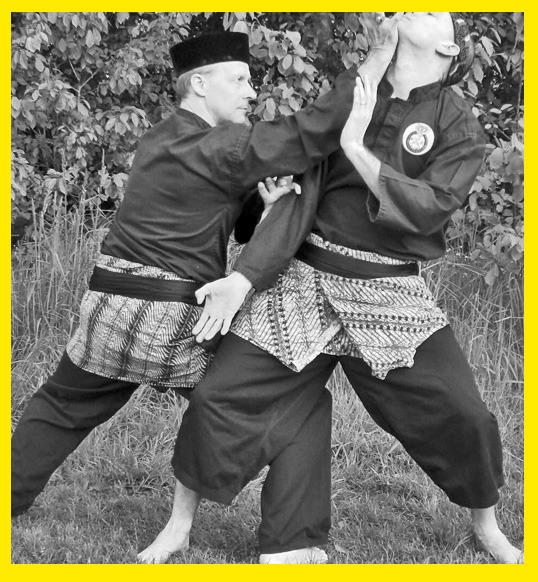 Since subduing or bringing down an opponent is the primary objective, it is a close-combat martial art that can also involve holding, grappling and sweeping.

To practice, first strengthen your center and balance by doing stretching exercises, squats and knee-bends. Then try to hit a target with a variety of strikes, both open palm and closed fist.

FACT: Kuntao is ideal for women because balance is the key and not size. It can help women take down an attacker no matter how big or heavy he is.

6. Yaw-Yan (a play on the Pilipino words ‘Dance of Death) is one of the newer FMAs, having come into existence only in the ’70s. It is almost similar to Muay Thai but differs primarily in the hip movements and long-range kicks without depending so much on clinches.

To practice, start with some stretching exercises focusing on the hips, legs, and thighs. After that, begin with low front and side kicks then move to high kicks aiming to reach the head area. Later, you can move to spinning back kicks and elbows.

FACT: Yaw Yan incorporates some of the techniques from Jeet Kune Do, Karate, Aikido, and Judo and has proven to be effective against other stand-up fighting arts.

Although the development of Filipino Martial Arts came because of necessity during the periods when foreign countries tried to colonize the citizens, some new forms are evolving because of the lure of international sports competition.

Likewise, some periods of social unrest unchained the Filipino’s resourcefulness and ingenuity, giving rise to other adaptations of martial arts. For example, during the ’60s when gang wars were prevalent, men would wear thick leather belts with heavy metal buckles – not for their fashion value but as a ready weapon in case of an ambush from a rival gang.

They would simply pull out their belts and swing them like nunchucks, using the buckles as the main striking weapon.

Nowadays, police, military, and other law-enforcement agents in many countries train in several FMAs for defensive and offensive skills. Community security officers in the Philippines (or Barangay tanods), carry their individual arnis sticks when patrolling their beats because they do not have the authority to carry guns. So far, they have been effective as a means for self-defense and for restraining drunks and unruly community members.

Perhaps very soon, the world will see the full potentials of these extraordinary martial arts from the Philippines.