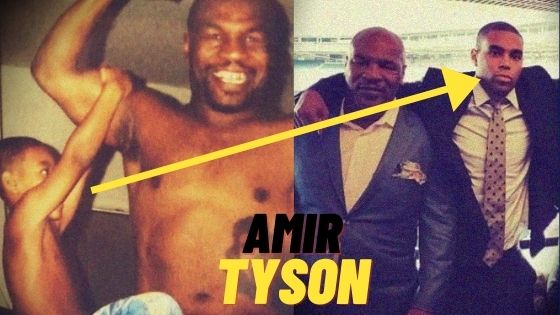 In this post, you will find the best photos of Mike Tyson’s son, Amir Tyson.

Amir Tyson is the oldest son amongst 7 children that Mike fathered with four women.

Born and raised in Bethesda, Maryland

Founder and CEO of a clothing line called Debonair Attire

Amir Tyson showing his boxing skills on the speedbag