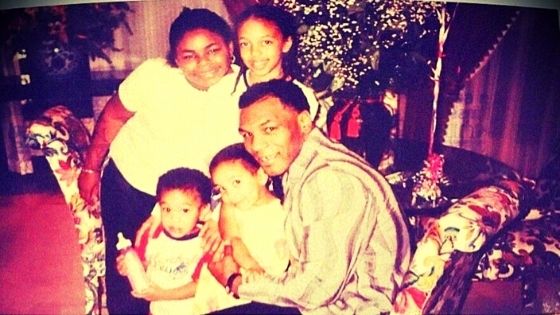 In this post, you will find the best 34 photos of all Mike Tyson’s Children.

Tyson has 7 children, one of them is deceased. In addition to his 7 biological children, Tyson considers his second wife’s daughter as one of his own.

All 7 children are from four women:

Exodus Tyson died at the age of 4, she was found by her brother Miguel tangled by a cord to the treadmill.

Miguel went and called their mother Sol Xochitl, she untangled her and administered CPR, but unfortunately, Exodus was pronounced dead the next day.