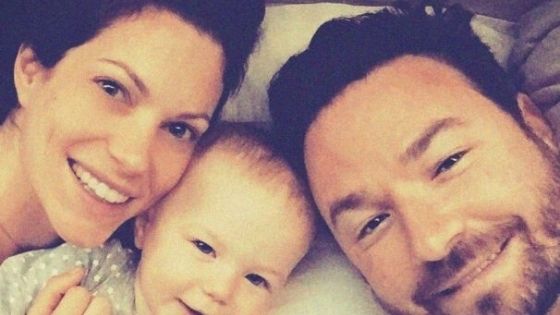 In this article, you will find the best photos of Courtney Henggeler with her husband and children.