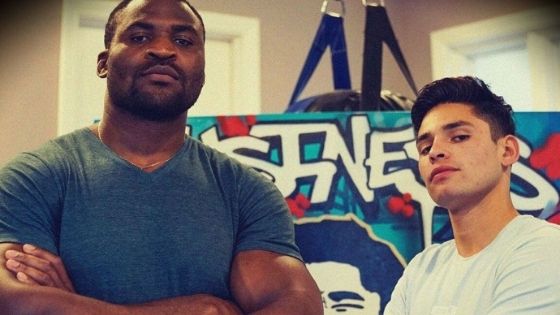 In addition to having raw power in his punches, Francis Ngannou has now developed super-fast hands by training with boxing superstar Ryan Garcia.

But Ngannou is still rooted in his A-game which is powerful punches, that is why he went to see boxing legend Iron Mike Tyson to convince him to coach him in the boxing area