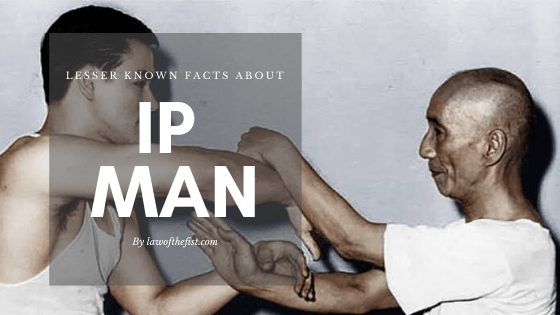 Ip man is a legendary figure in the world of martial arts. He is revered for his contribution to the martial art of Wing Chun and is popularly known for being Bruce Lee’s teacher.

There’s much to his own life than just the Bruce Lee relation. Many casuals and martial arts hobbyists try their best to find materials on him. 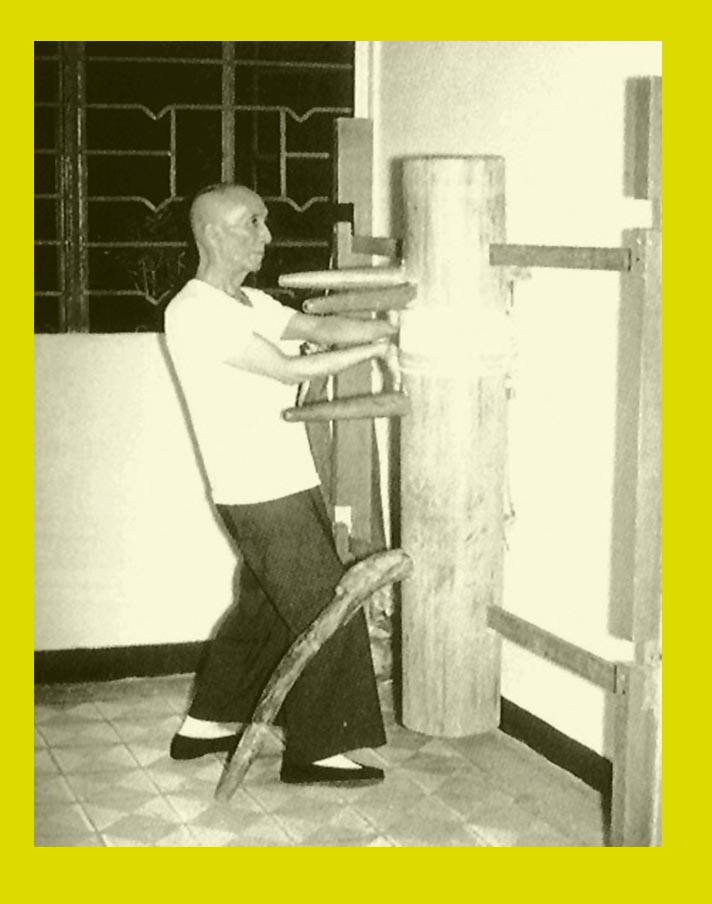 I conducted my own research and reached to a conclusion that there are two sets of information – First is concrete data whose account match from every source and second is a debatable data. Thus, I accepted certain data and rejected materials based upon my own interpretation.

Without further ado, let’s get going with this Q&A style blog where I answer internet’s burning questions about Grandmaster Ip man.

Before I begin, I’d like to clarify that some of these answers are based on my own opinion and research.

Contrary to the popular myth, Ip Man started learning Wing Chun when he was eleven years old. Many people believe it was 6 or 8 but I can state that it was 11, as clarified by Ip Man himself in an interview.

His teacher was Chan Wah-Shun who died three years after Ip Man joined. Thus, one can argue that Ip Man earned his crucial skills and techniques from his sifu’s second eldest disciple called Ng Chung-Sok rather than Chan Wah-Shun. 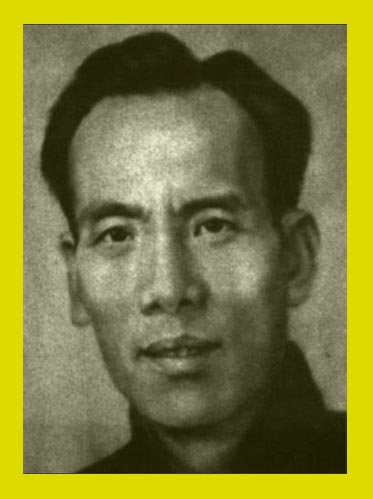 4. Did Ip Man quit Wing Chun after moving away to Hong Kong?

Ip Man never stopped practicing Wing Chun. He returned to Foshan when he was 24 and kept refining his Wing Chun skills and kept passing it to others. After this return, Yuen Kay Shan, who was from a different lineage of Wing Chun trained Ip Man this time around.

5. Why is Ip Man known as the last Kung Fu son?

Yes, Bruce Lee trained under Ip man for a period of two years. However, as per Ipman, Bruce wasn’t the most skillful Wing Chun practitioner. And that can be understood as Bruce wasn’t a senior student or ranking master in Wing Chun. 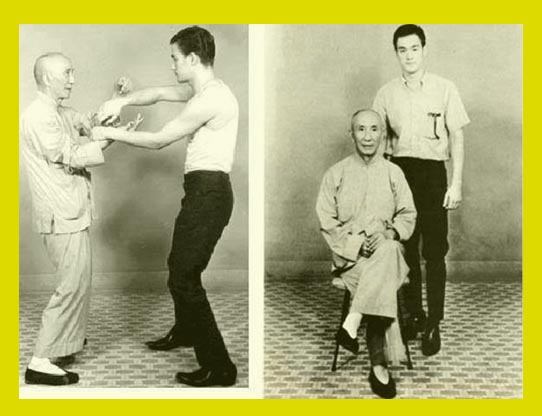 Here’s where our opinions might differ. According to me, Yip Man was a Kung-Fu master whereas Bruce Lee was a movie star who happened to be at the right place at the right time.

Ip Man dedicated his entire life studying and teaching Wing Chun whereas Bruce Lee was an actor with only a few years of formal training in martial arts.

8. Was Ip Man a great fighter in real life?

As per my research, he was more of a teacher than a fighter. Sure, he’s a legendary figure known as the ultimate teacher who trained the likes of Bruce Lee. However, Yip man did lose a fight in his career.

There’s also a claim that Yip man chose his opponents carefully and most of the practitioners he defeated were actually amateurs. One thing I do want to share is that he did take down a boxer called Kam Shan Mao with a single punch.

Not really. He was very skilled at Wing Chun and he dedicated his entire life to that art. Unlike Bruce Lee who was a jack of all trades, Ip man just focused on a particular martial art that we know today as Wing Chun.

“Ip Man had left Foshan for Hong Kong and was admitted to St. Stephens College in Hong Kong with the help of a relative.”

According to Ip man’s two sons, he was invited to Chi Sau during which he was taken down within a few strikes.

It turned out that the old man who took him down was Leung Bik – son of his master’s master – Leung Jan. 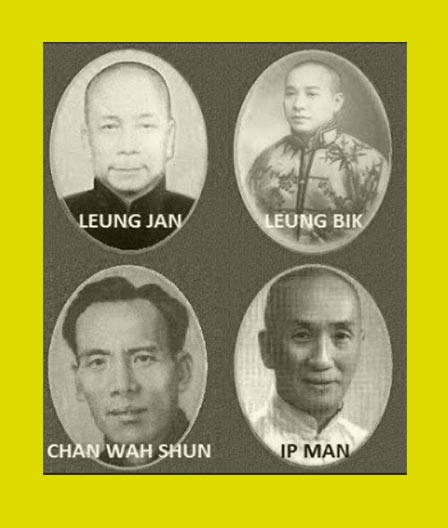 No. Ip Man didn’t start Wing Chun. Wing Chun was started during the Ching Dynasty under the rule of Emperor Yung Jing.

She met a woman by the name of Ving Tsun, who taught her this unique style stemming from the original Kung Fu which we refer to as Wing Chun.

Ip Man died from Cancer and passed away on 2nd December 1972. Ip man asked his two sons and his student to film him performing Wing Chun just six weeks prior to his death.

His student Lau Hon stated that Ip Man was only able to perform ‘Sil Lim Tau’, ‘Dummy form’ and ‘Leung Fut Ting’ because of his critical condition.

There’s a difference of opinion here. Many say that Ip Man had no problem and appreciated Lee’s efforts in propagating Wing Chun to the world.

However, if you learn more about Chinese history, you’ll think otherwise.

China was already oppressed by foreigners when Japan invaded China and the last thing they wanted was their heritage to be desecrated by placing the knowledge in the minds of the wrong people. So, he didn’t agree. 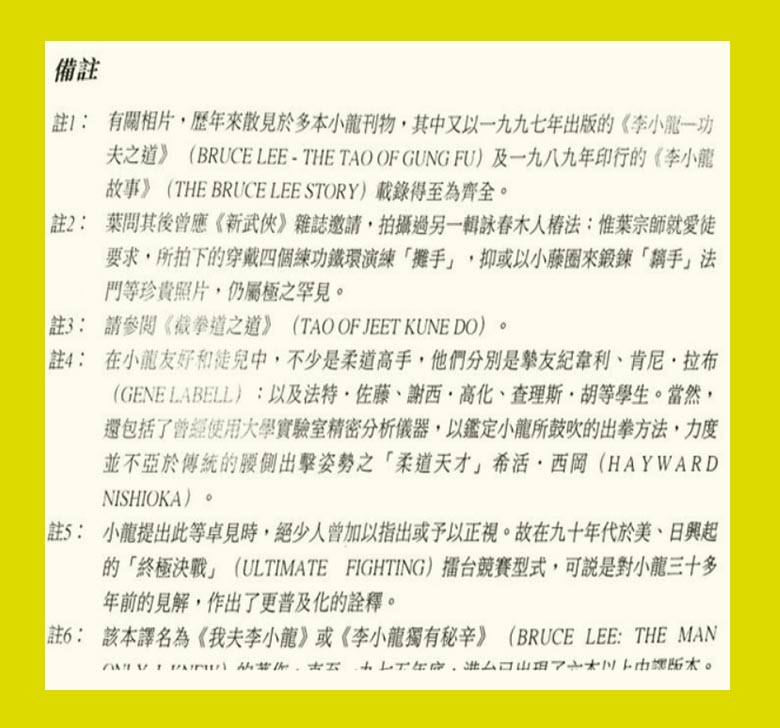