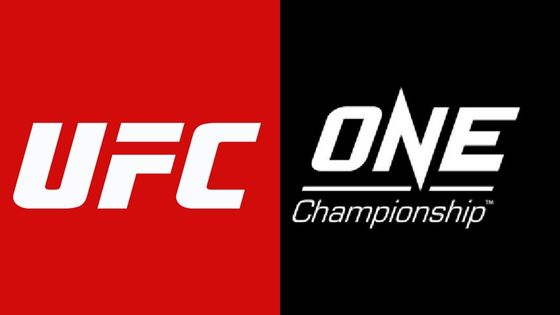 The scoring system of the UFC is based on the Unified Rules Of MMA, which are rules adopted by the athletic commissions in the United States.

One Championship is not regulated by any athletic commission, so they have the full freedom of inventing their own rules, which they call the Global Mixed Martial Arts Rule Set.

The scoring system of the UFC is based on the old system that boxing has, which is the 10-point must system.

At the end of the fight, the winner is the fighter who won the most rounds.

The way ONE Championship scores the fights is completely different from the UFC system.

ONE Championship scores the fight as a whole, not round by round.

A fighter could, for example, lose the first and the second round, but if they dominate the third round and inflict a lot of damage or knock down their opponent several times, they might win by decision.

According to the ONE Championship website, here are the criteria that the judges follow in case a fight goes the distance: