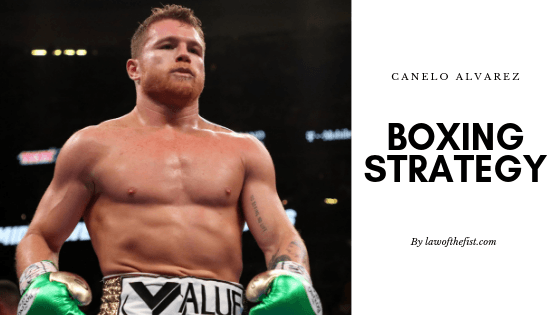 Canelo Alvarez recently became one of the highest-paid athletes in the world as he pocketed a new $365 million for 11-fight deal with sports streaming service DAZN. And that’s not an outcome of pure promotion but also a demonstration of his great talent. Canelo is among the most prized fighters in the world today. After … Read more