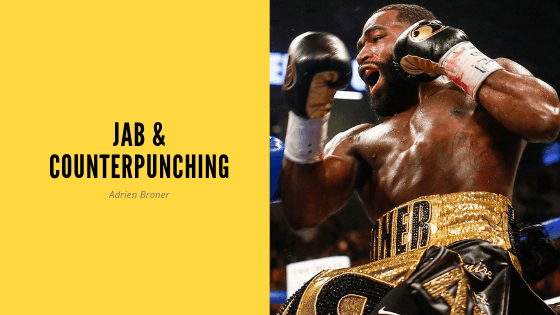 Though the Pacquiao defeat might appear to be the final nail in Adrien Broner’s coffin. Though disliked because of his cocky attitude, there’s a lot of right things Broner did until he was 27-0.   He was touted as one of the best upcoming prodigies, famed just proved to be too much for him as … Read more