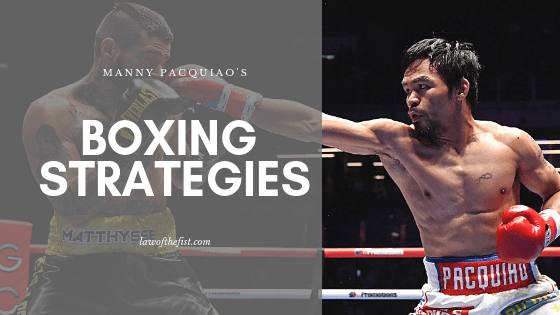 Inarguably the biggest name in boxing today. Labelled as ‘Fighter of the Decade’ for 2000s, PacMan became the first boxer to win 10 world titles across 8 divisions. He’s the only fighter in history of boxing to become an 8-division champion. After starting his career in 1995, this Filipino legend rocketed through weight classes like … Read more