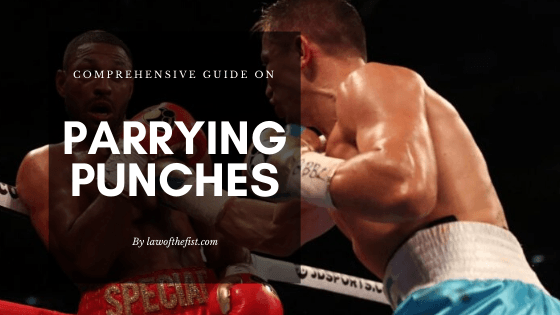 Parry as a term comes from the sport of fencing. Herein, to parry an attack refers to deflecting the attack of the sword with the intention of diverting your opponent’s sword in the opposite direction.  In boxing sense, it’s pretty much the same. When we say parry in boxing, it means to deflect your opponent’s … Read more