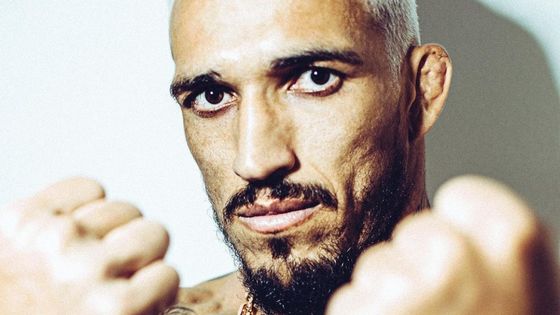 The whole MMA community has heard Charles Olivera repeating this phrase over and over again, “eu sou iluminado” in Portuguese, which means I am illuminated or enlightened.

But still, not many MMA fans understand why Charles Oliveira believes he is enlightened.

Daniel Cormier asked Charles Oliveira this question in one of his interviews:

“How do you get knocked down by elite strikers and still stand up calm and collected and don’t even back down to take breaks, how can you make these elite fighters average?“

Charles Oliveira answered with this:

“I am enlightened, and until they understand this, nothing is going to make sense to them. I don’t feel nervous, I don’t feel pressure on the moment.. I am the one!“

Where does Charles Oliveira’s self-confidence come from?

1. The birth of his daughter Tayla

Many of Charles Oliveira’s teammates say that the birth of his daughter changed him into an unbeatable beast.

Charles Oliveira is a devoted Christian, he firmly believes in God and his faith brings him a lot of self-confidence.

Many fighters believe in God, but not all of them feel enlightened or illuminated as Oliveira does.