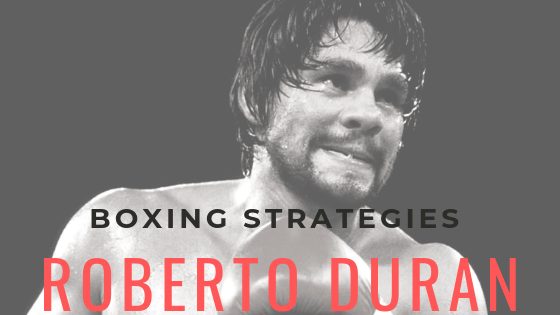 Roberto Duran is one of the most celebrated boxers of all time. The Panamanian boxer had 119 fights in his career. Out of 119 fights, he managed to win 103, out of which 70 were from KOs. However, it’s not these staggering stats that make him one of boxing’s greatest fighters but his abilities. His … Read more