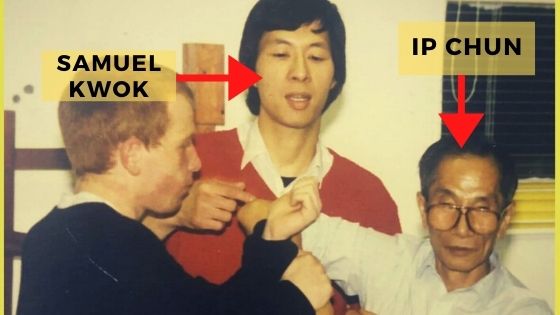 In this article, you will find the top 43 rarest and oldest pictures of grandmaster Samuel Kwok.

We dug deep to find the oldest photos of Samuel Kwok with his original Wing Chun teachers and Ip Man’s sons, Ip Chun and Ip Ching.

We also found old pictures of a young Samuel Kwok with his father, alongside other beautiful and rare photos.

His Sifu is Wudang grandmaster Luiziian, he lived 119 years

Who Are Khamzat Chimaev’s Teammates? (Photos)