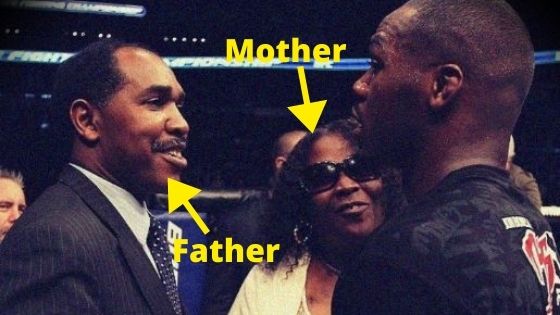 In addition to his high fight IQ, Jon Jones has been blessed with special genetics, his height and long limbs have been decisive in his victories.

In this post, you will find pictures of the origins of Jones’ genetics, his grandmother, his parents, and brothers.

Jon Jones with his two brothers Chandler and Arthur